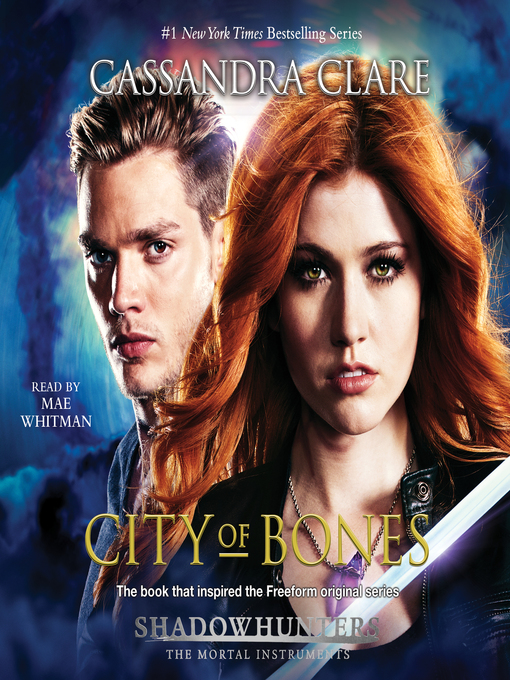 Discover the world of the Shadowhunters in the first installment of the internationally bestselling Mortal Instruments series and "prepare to be hooked" (Entertainment Weekly). City of Bones is a...

Discover the world of the Shadowhunters in the first installment of the internationally bestselling Mortal Instruments series and "prepare to be hooked" (Entertainment Weekly). City of Bones is a... 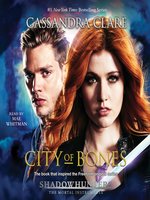 City of Bones
Shadowhunters: The Mortal Instruments Series, Book 1
Cassandra Clare
A portion of your purchase goes to support your digital library.