A Date with Darcy 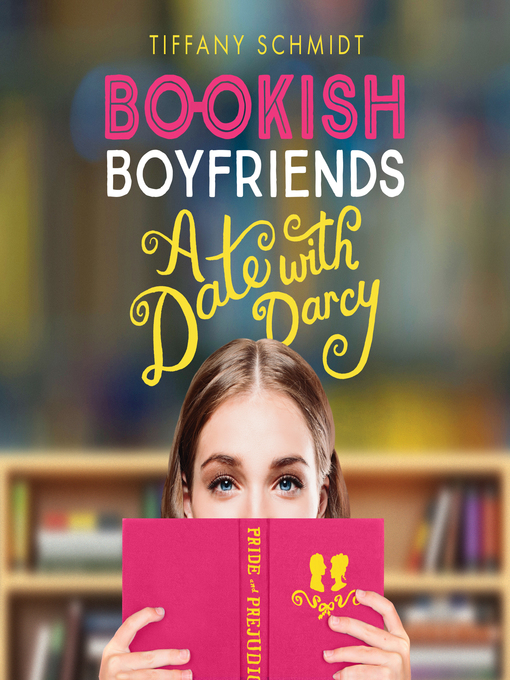 Boys are so much better in books. At least according to Merrilee Campbell, fifteen, who thinks real-life chivalry is dead and there'd be nothing more romantic than having a guy woo her like the heroes...

Boys are so much better in books. At least according to Merrilee Campbell, fifteen, who thinks real-life chivalry is dead and there'd be nothing more romantic than having a guy woo her like the heroes... 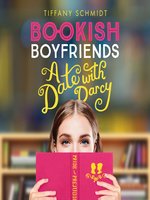 A Date with Darcy
Tiffany Schmidt

A Date with Darcy
Tiffany Schmidt
A portion of your purchase goes to support your digital library.