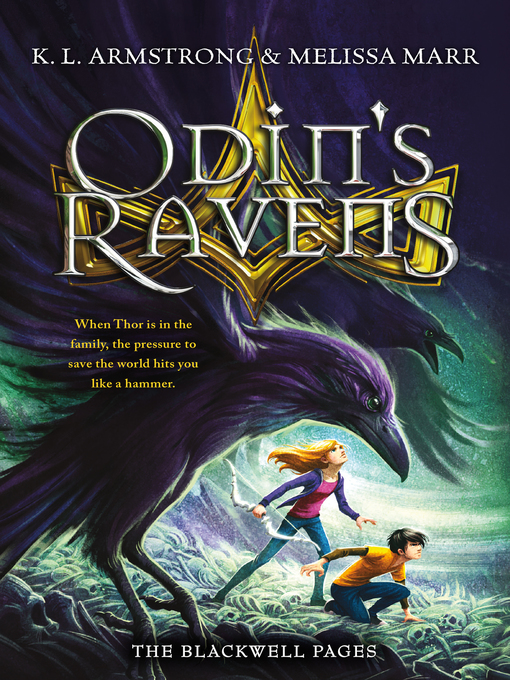 Seven kids, Thor's hammer, and a whole lot of Valkyries are the only things standing against the end of the world. When thirteen-year-olds Matt Thorsen and Fen and Laurie Brekke, modern-day descendants...

Seven kids, Thor's hammer, and a whole lot of Valkyries are the only things standing against the end of the world. When thirteen-year-olds Matt Thorsen and Fen and Laurie Brekke, modern-day descendants... 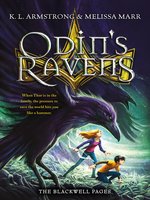