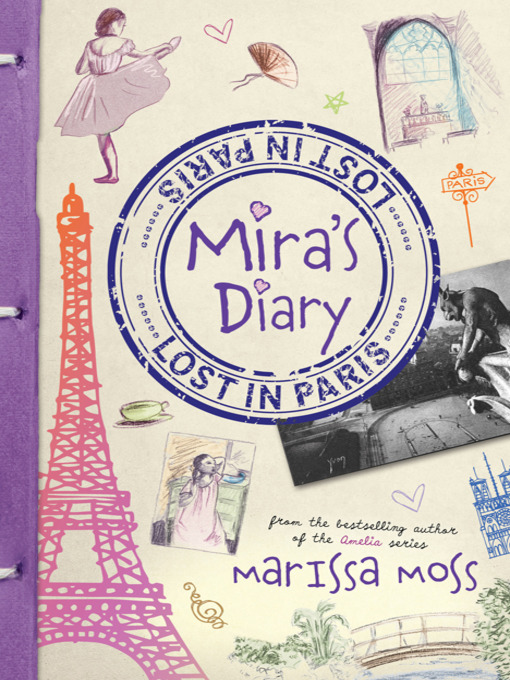 When Mira receives a cryptic postcard from her missing mother, she sets off with her father and brother to find her in Paris. Only Mira doesn't know she's looking in the wrong century.With an innocent...

When Mira receives a cryptic postcard from her missing mother, she sets off with her father and brother to find her in Paris. Only Mira doesn't know she's looking in the wrong century.With an innocent... 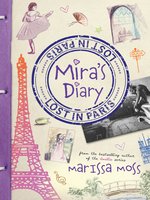 Lost in Paris
Marissa Moss
A portion of your purchase goes to support your digital library.