The Name of this Book Is Secret 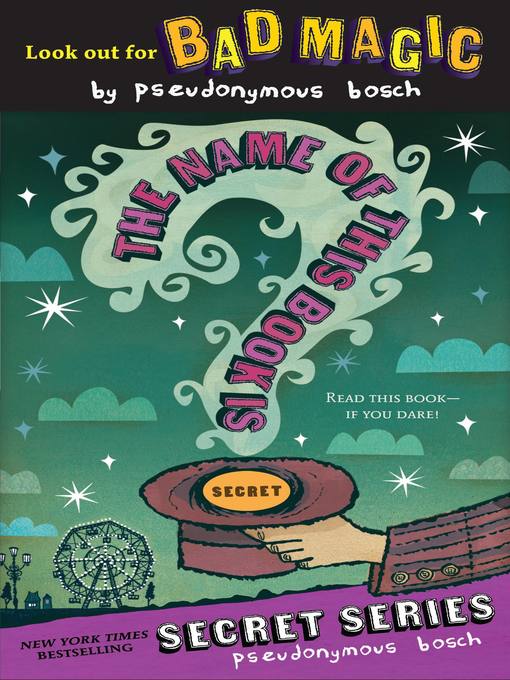 Sample
The Name of this Book Is Secret
Secret Series, Book 1
Secret

Read the series that's sold more than 2 million copies—if you dare!Warning: this description has not been authorized by Pseudonymous Bosch. As much as he'd love to sing the praises of his book...

Read the series that's sold more than 2 million copies—if you dare!Warning: this description has not been authorized by Pseudonymous Bosch. As much as he'd love to sing the praises of his book... 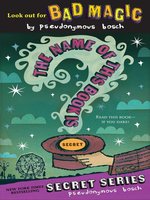 The Name of this Book Is Secret
Secret Series, Book 1
Raphael Simon
Privacy Policy
Thank you for your recommendation

The Name of this Book Is Secret
Secret Series, Book 1
Raphael Simon

The Name of this Book Is Secret
Secret Series, Book 1
Raphael Simon
A portion of your purchase goes to support your digital library.