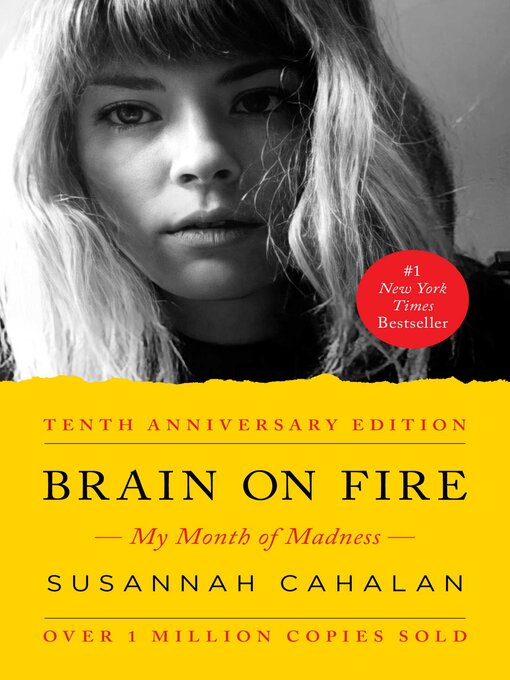 Sample
Brain on Fire
My Month of Madness 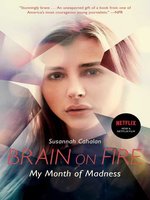 Brain on Fire
My Month of Madness
Susannah Cahalan

Brain on Fire
My Month of Madness
Susannah Cahalan
A portion of your purchase goes to support your digital library.