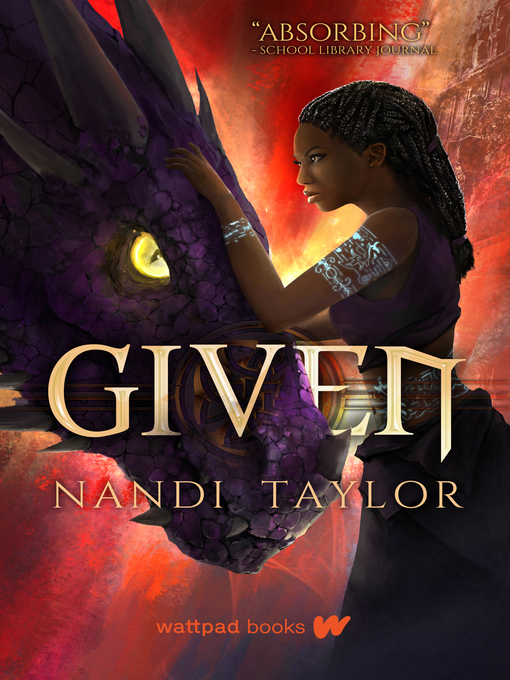 Bound by Fate. Divided by Duty.As a princess of the Moonrise Isles and one of its fiercest warriors, Yenni has always put duty before her own desires. When her father falls gravely ill, she knows she...

Bound by Fate. Divided by Duty.As a princess of the Moonrise Isles and one of its fiercest warriors, Yenni has always put duty before her own desires. When her father falls gravely ill, she knows she... 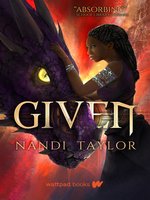 Given
Nandi Taylor
A portion of your purchase goes to support your digital library.