The Smell of Other People's Houses 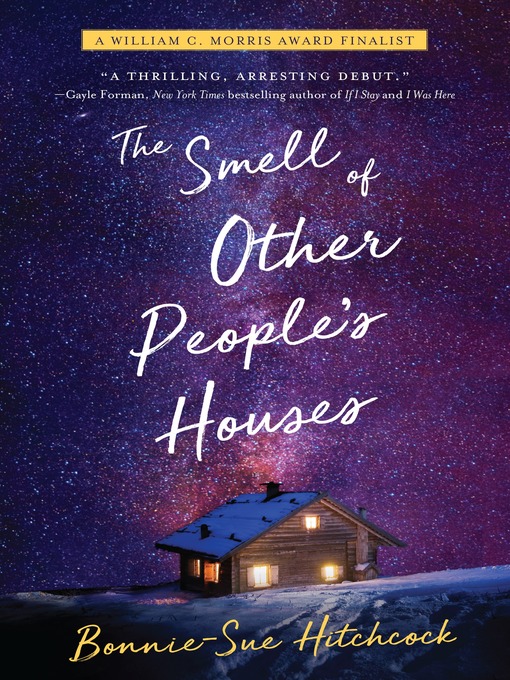 Sample
The Smell of Other People's Houses

“Bonnie-Sue Hitchcock’s Alaska is beautiful and wholly unfamiliar…. A thrilling, arresting debut.” —Gayle Forman, New York Times bestselling author of If I Stay and I Was...

“Bonnie-Sue Hitchcock’s Alaska is beautiful and wholly unfamiliar…. A thrilling, arresting debut.” —Gayle Forman, New York Times bestselling author of If I Stay and I Was... 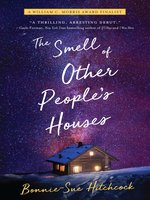 The Smell of Other People's Houses
Bonnie-Sue Hitchcock

The Smell of Other People's Houses
Bonnie-Sue Hitchcock
A portion of your purchase goes to support your digital library.