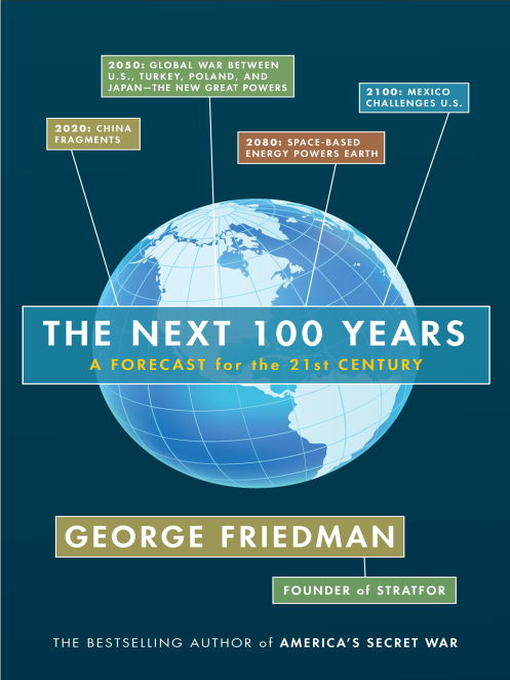 Sample
The Next 100 Years
A Forecast for the 21st Century

China fragments, a new Cold War with Russia, Mexcio challenges U.S., the new great powers Turkey, Poland and Japan. The Next 100 Years is a fascinating, eye-opening and often shocking look at what lies...

China fragments, a new Cold War with Russia, Mexcio challenges U.S., the new great powers Turkey, Poland and Japan. The Next 100 Years is a fascinating, eye-opening and often shocking look at what lies... 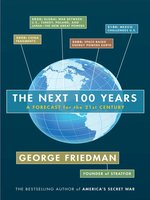 The Next 100 Years
A Forecast for the 21st Century
George Friedman
A portion of your purchase goes to support your digital library.