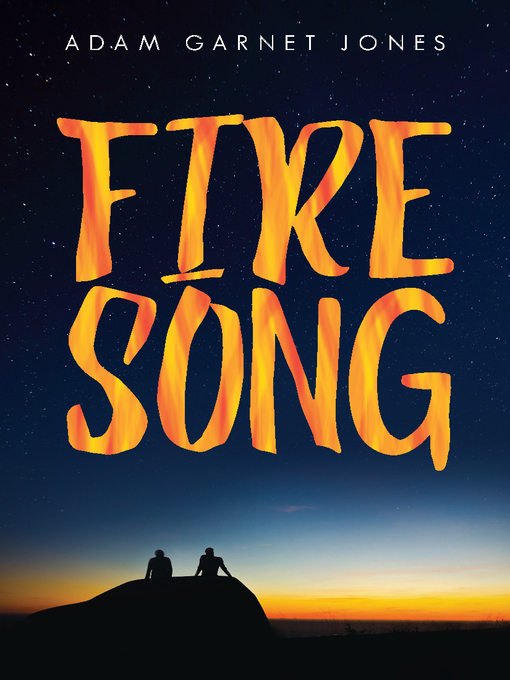 How can Shane reconcile his feelings for David with his desire for a better life? Shane is still reeling from the suicide of his kid sister, Destiny. How could he have missed the fact that she was so...

How can Shane reconcile his feelings for David with his desire for a better life? Shane is still reeling from the suicide of his kid sister, Destiny. How could he have missed the fact that she was so... 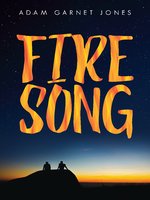 Fire Song
Adam Garnet Jones
A portion of your purchase goes to support your digital library.