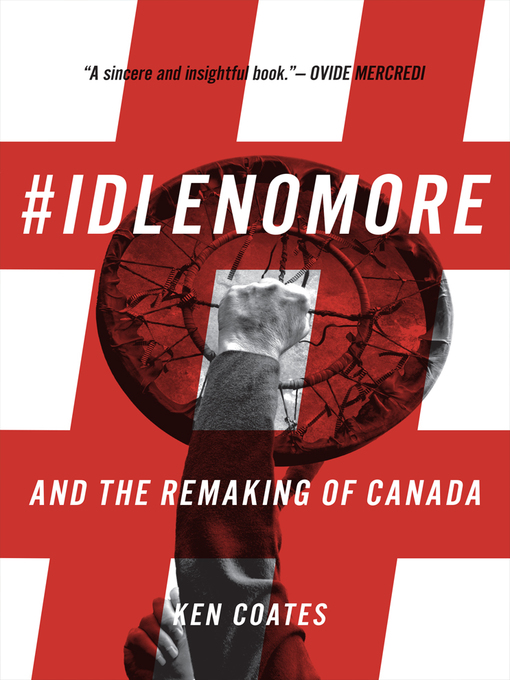 Sample
#IdleNoMore
and the Remaking of Canada

Idle No More bewildered many Canadians. Launched by four women in Saskatchewan in reaction to a federal omnibus budget bill, the protest became the most powerful demonstration of Aboriginal identity in...

Idle No More bewildered many Canadians. Launched by four women in Saskatchewan in reaction to a federal omnibus budget bill, the protest became the most powerful demonstration of Aboriginal identity in... 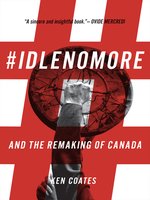 #IdleNoMore
and the Remaking of Canada
Ken Coates

#IdleNoMore
and the Remaking of Canada
Ken Coates
A portion of your purchase goes to support your digital library.