The Size of the Truth 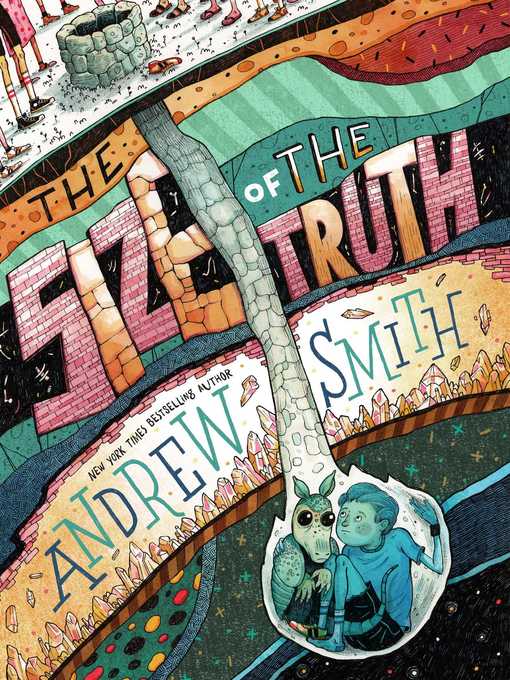 Sample
The Size of the Truth
Sam Abernathy

A boy who spent three days trapped in a well tries to overcome his PTSD and claustrophobia so he can fulfill his dream of becoming a famous chef in Andrew Smith's first middle grade novel.When he was...

A boy who spent three days trapped in a well tries to overcome his PTSD and claustrophobia so he can fulfill his dream of becoming a famous chef in Andrew Smith's first middle grade novel.When he was... 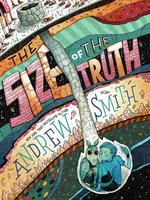 The Size of the Truth
Andrew Smith

The Size of the Truth
Andrew Smith
A portion of your purchase goes to support your digital library.