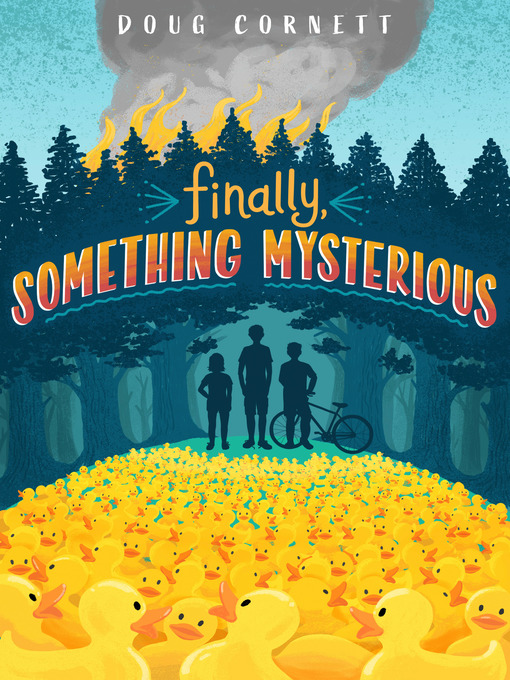 Sample
Finally, Something Mysterious
The One and Onlys

The best mysteries can only be solved with your best friends. The perfect summer read for fans of Stuart Gibbs.Paul Marconi has always thought that Bellwood was a strange town, but also a boring one....

The best mysteries can only be solved with your best friends. The perfect summer read for fans of Stuart Gibbs.Paul Marconi has always thought that Bellwood was a strange town, but also a boring one.... 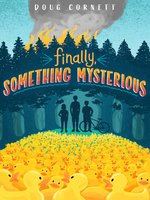 Finally, Something Mysterious
Doug Cornett
A portion of your purchase goes to support your digital library.