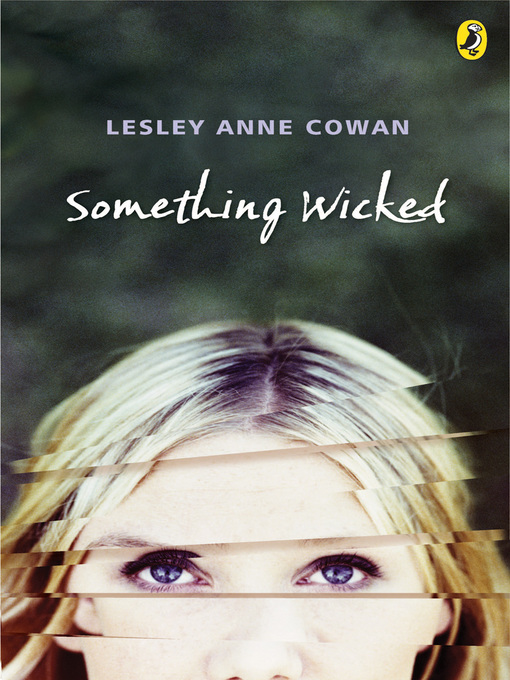 Melissa’s most recent troubles stem from a secret: her 28-year-old boyfriend Michael has just broken up with her. Though the relationship is clearly over, Melissa clings to the memories, riding a...

Melissa’s most recent troubles stem from a secret: her 28-year-old boyfriend Michael has just broken up with her. Though the relationship is clearly over, Melissa clings to the memories, riding a... 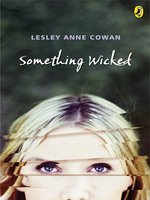 Something Wicked
Lesley Anne Cowan
A portion of your purchase goes to support your digital library.