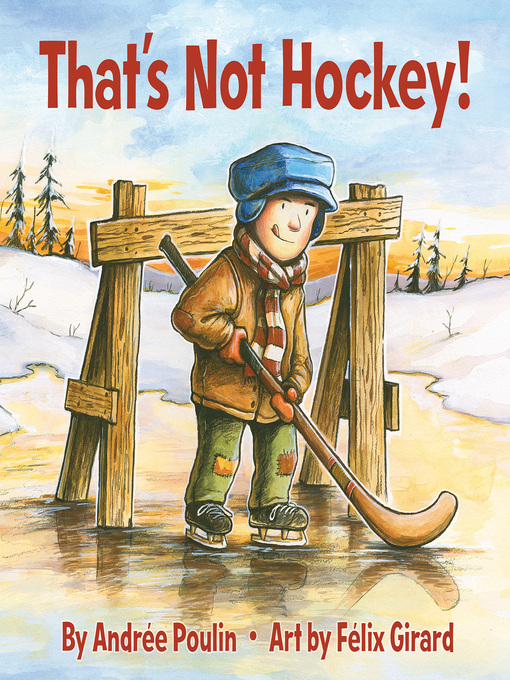 The legendary goalie who revolutionized the game of hockey Young Jacques Plante's way of playing hockey may look different from everyone else's. Instead of a puck, he uses a tennis ball, and his shin...

The legendary goalie who revolutionized the game of hockey Young Jacques Plante's way of playing hockey may look different from everyone else's. Instead of a puck, he uses a tennis ball, and his shin... 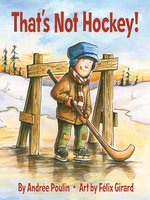 That's Not Hockey!
Andrée Poulin
A portion of your purchase goes to support your digital library.