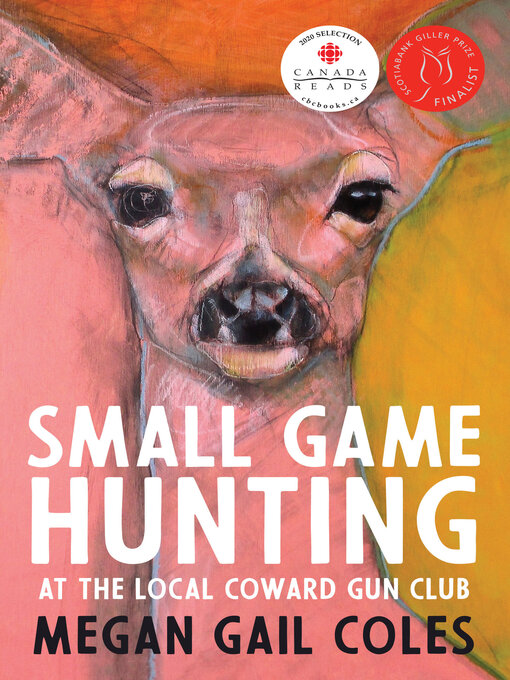 February in Newfoundland is the longest month of the year.Another blizzard is threatening to tear a strip off downtown St. John's, while inside The Hazel restaurant a storm system of sex, betrayal,...

February in Newfoundland is the longest month of the year.Another blizzard is threatening to tear a strip off downtown St. John's, while inside The Hazel restaurant a storm system of sex, betrayal,... 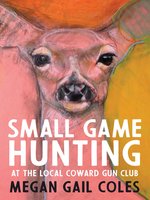 Small Game Hunting at the Local Coward Gun Club
Megan Gail Coles
A portion of your purchase goes to support your digital library.