The Door in the Alley 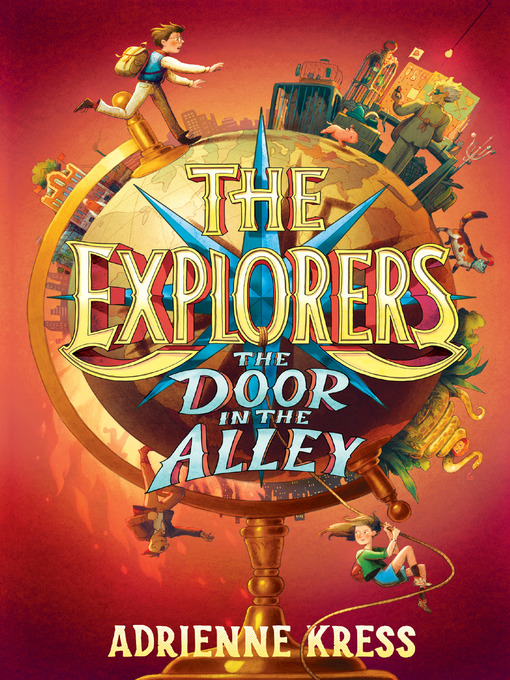 Featuring a mysterious society, a secretive past, and a pig in a teeny hat, The Explorers: The Door in the Alley is the first book in a new series for fans of The Name of This Book Is a Secret and The...

Featuring a mysterious society, a secretive past, and a pig in a teeny hat, The Explorers: The Door in the Alley is the first book in a new series for fans of The Name of This Book Is a Secret and The... 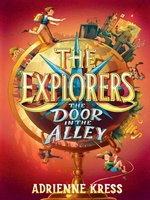 The Door in the Alley
The Explorers Series, Book 1
Adrienne Kress
Privacy Policy
Thank you for your recommendation

The Door in the Alley
The Explorers Series, Book 1
Adrienne Kress

The Door in the Alley
The Explorers Series, Book 1
Adrienne Kress
A portion of your purchase goes to support your digital library.