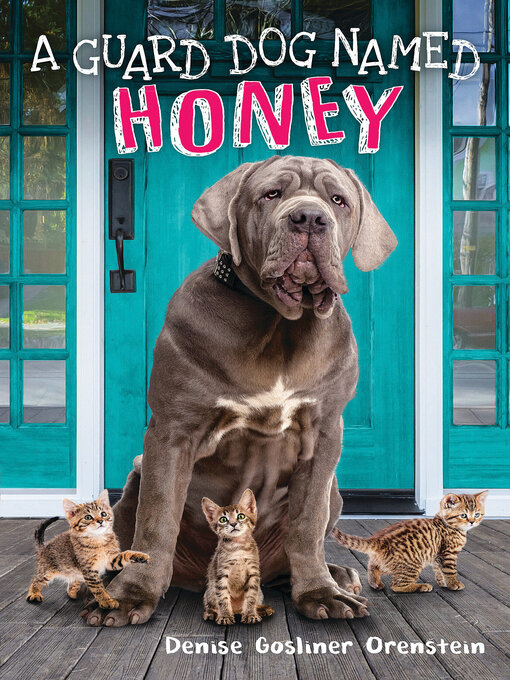 I made my birthday vow: I would get Willis out of jail, no matter what.When Bean's brother gets arrested for joyriding in a stolen car, Bean is devastated. She's determined to get him out of jail by...

I made my birthday vow: I would get Willis out of jail, no matter what.When Bean's brother gets arrested for joyriding in a stolen car, Bean is devastated. She's determined to get him out of jail by... 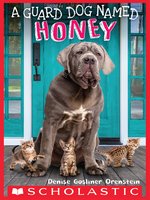 A Guard Dog Named Honey
Denise Gosliner Orenstein
A portion of your purchase goes to support your digital library.