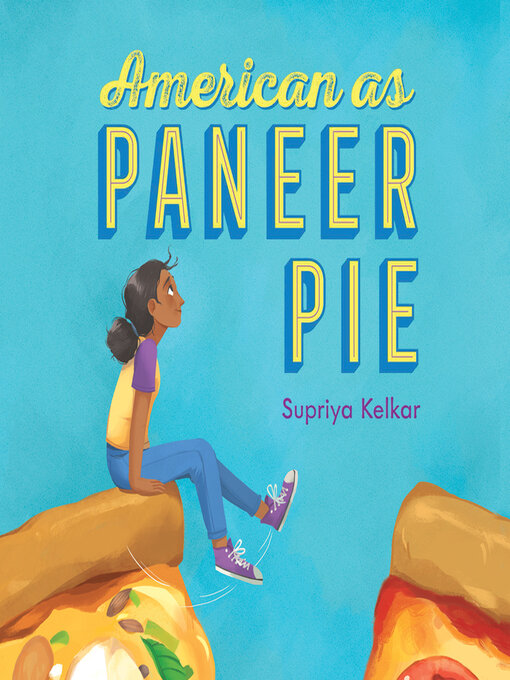 As the only Indian American kid in her small town, Lekha Divekar feels like she has two versions of herself: Home Lekha, who loves watching Bollywood movies and eating Indian food, and School Lekha,...

As the only Indian American kid in her small town, Lekha Divekar feels like she has two versions of herself: Home Lekha, who loves watching Bollywood movies and eating Indian food, and School Lekha,... 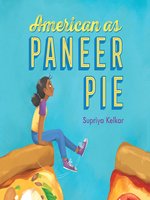 American as Paneer Pie
Supriya Kelkar
A portion of your purchase goes to support your digital library.