The Game of Lives 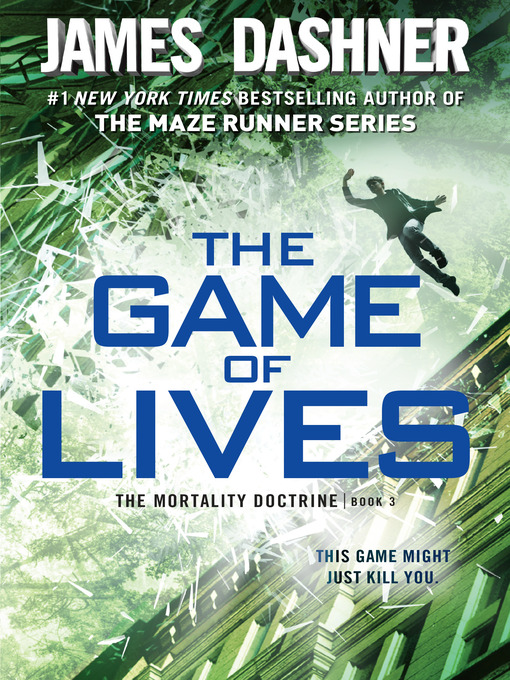 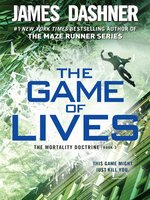 The Game of Lives
Mortality Doctrine Series, Book 3
James Dashner
A portion of your purchase goes to support your digital library.