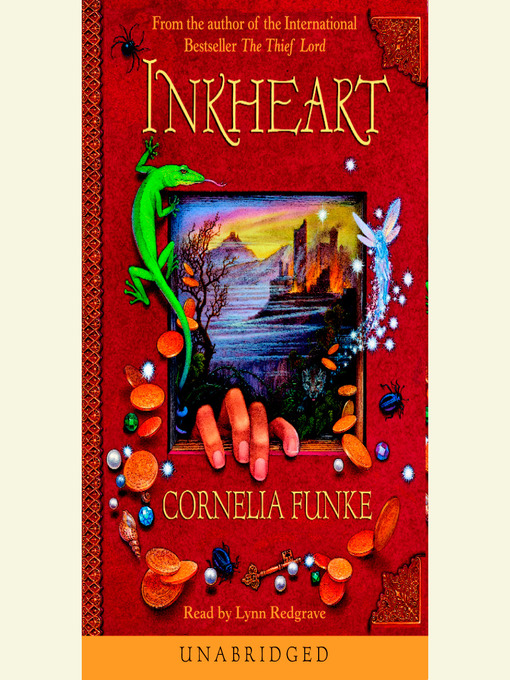 From the author of the sensational New York Times bestseller The Thief Lord comes a thrilling new adventure about magic and self-discovery.Meggie lives a quiet life alone with her father, a bookbinder....

From the author of the sensational New York Times bestseller The Thief Lord comes a thrilling new adventure about magic and self-discovery.Meggie lives a quiet life alone with her father, a bookbinder.... 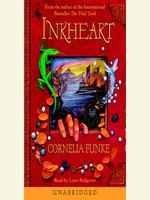