I Have the Right To 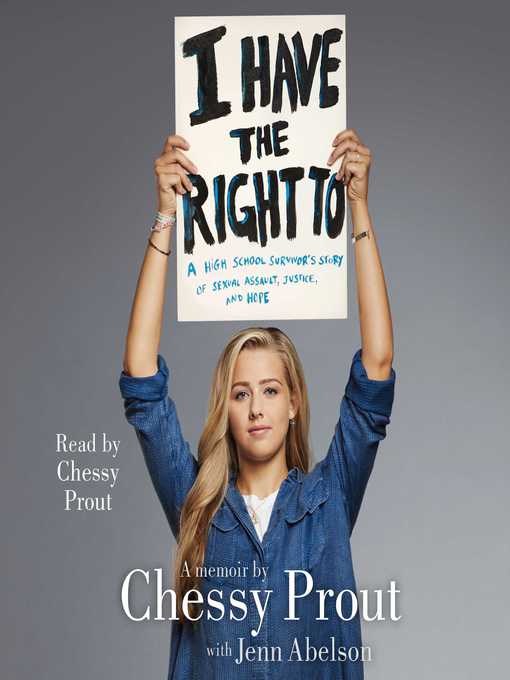 Sample
I Have the Right To
A High School Survivor's Story of Sexual Assault, Justice, and Hope

"A bold, new voice." —People "A nuanced addition to the #MeToo conversation." —Vice A young survivor tells her searing, visceral story of sexual assault, justice, and healing in this...

"A bold, new voice." —People "A nuanced addition to the #MeToo conversation." —Vice A young survivor tells her searing, visceral story of sexual assault, justice, and healing in this... 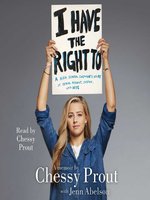 I Have the Right To
A High School Survivor's Story of Sexual Assault, Justice, and Hope
Chessy Prout
Privacy Policy
Thank you for your recommendation

I Have the Right To
A High School Survivor's Story of Sexual Assault, Justice, and Hope
Chessy Prout

I Have the Right To
A High School Survivor's Story of Sexual Assault, Justice, and Hope
Chessy Prout
A portion of your purchase goes to support your digital library.