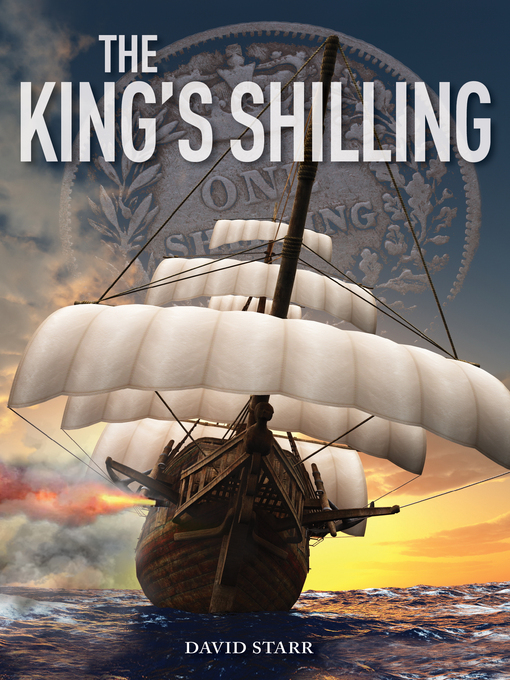 In this thrilling sequel to The Nor'Wester, Duncan Scott returns to England from Canada to search for his long-lost sister, Libby. Arriving on the Liverpool docks, Duncan learns that his sister's fate...

In this thrilling sequel to The Nor'Wester, Duncan Scott returns to England from Canada to search for his long-lost sister, Libby. Arriving on the Liverpool docks, Duncan learns that his sister's fate... 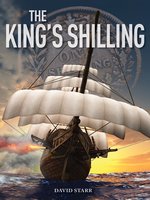 The King's Shilling
David Starr
A portion of your purchase goes to support your digital library.