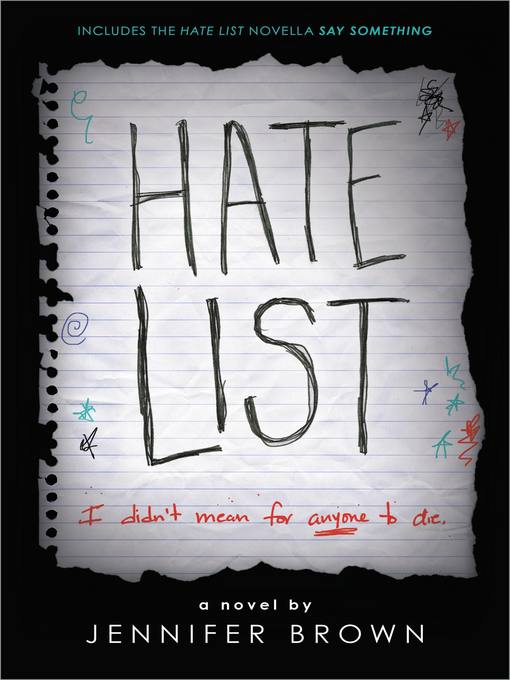 For readers of Marieke Nijkamp's This Is Where It Ends, a powerful and timely contemporary classic about the aftermath of a school shooting. Five months ago, Valerie Leftman's boyfriend, Nick, opened...

For readers of Marieke Nijkamp's This Is Where It Ends, a powerful and timely contemporary classic about the aftermath of a school shooting. Five months ago, Valerie Leftman's boyfriend, Nick, opened... 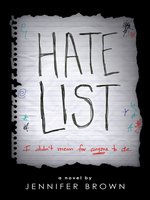 Hate List
Jennifer Brown
A portion of your purchase goes to support your digital library.