Save Me, Kurt Cobain 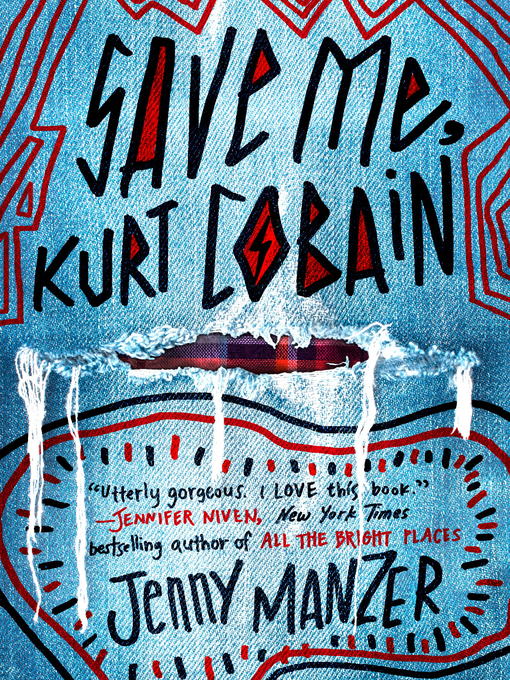 Sample
Save Me, Kurt Cobain

What if you discovered that Kurt Cobain was not only alive, but might be your real father? This nuanced and bittersweet YA debut will keep you guessing until the end.“Utterly gorgeous....

What if you discovered that Kurt Cobain was not only alive, but might be your real father? This nuanced and bittersweet YA debut will keep you guessing until the end.“Utterly gorgeous.... 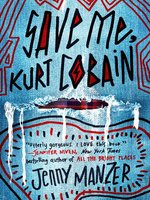 Save Me, Kurt Cobain
Jenny Manzer

Save Me, Kurt Cobain
Jenny Manzer
A portion of your purchase goes to support your digital library.