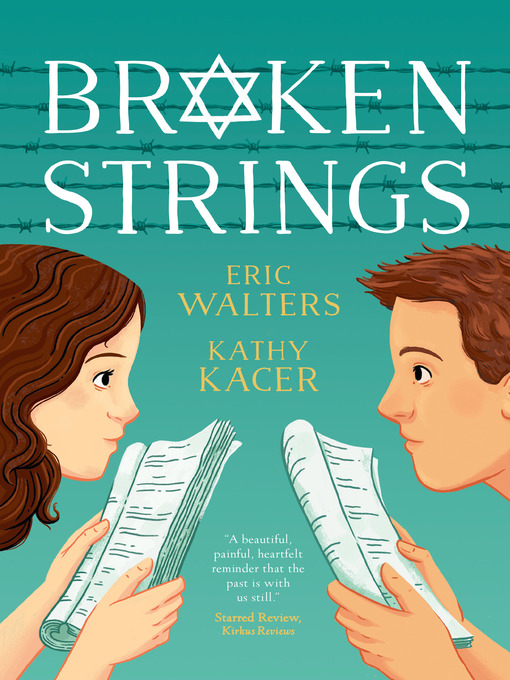 A violin and a middle-school musical unleash a dark family secret in this moving story by an award-winning author duo. For fans of The Devil's Arithmetic and Hana's Suitcase.It's 2002. In the aftermath...

A violin and a middle-school musical unleash a dark family secret in this moving story by an award-winning author duo. For fans of The Devil's Arithmetic and Hana's Suitcase.It's 2002. In the aftermath... 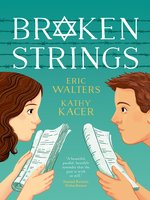 Broken Strings
Eric Walters
A portion of your purchase goes to support your digital library.