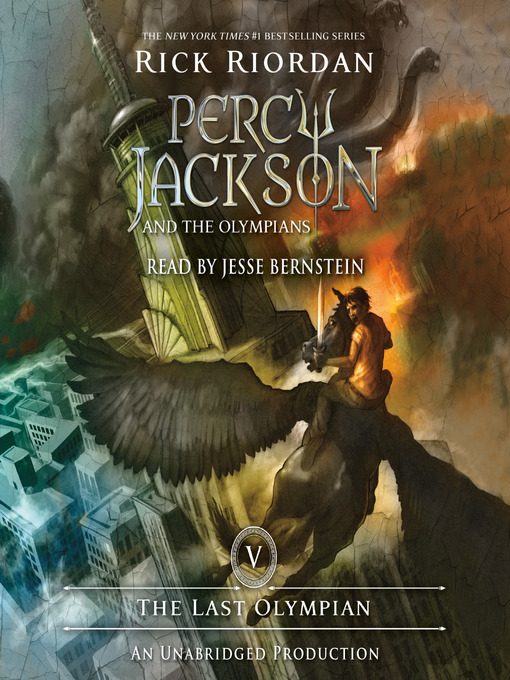 All year the half-bloods have been preparing for battle against the Titans, knowing the odds of a victory are grim. Kronos's army is stronger than ever, and with every god and half-blood he recruits,...

All year the half-bloods have been preparing for battle against the Titans, knowing the odds of a victory are grim. Kronos's army is stronger than ever, and with every god and half-blood he recruits,... 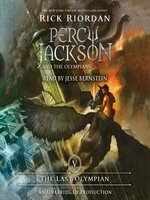 The Last Olympian
Percy Jackson and the Olympians Series, Book 5
Rick Riordan
Privacy Policy
Thank you for your recommendation

The Last Olympian
Percy Jackson and the Olympians Series, Book 5
Rick Riordan
A portion of your purchase goes to support your digital library.