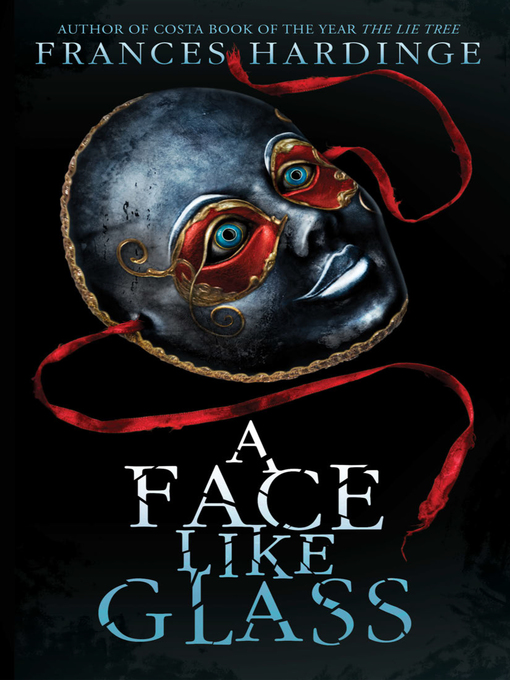 In the underground city of Caverna, the world's most skilled craftsmen toil in the darkness to create delicacies beyond compare—wines that remove memories, cheeses that make you hallucinate, and...

In the underground city of Caverna, the world's most skilled craftsmen toil in the darkness to create delicacies beyond compare—wines that remove memories, cheeses that make you hallucinate, and... 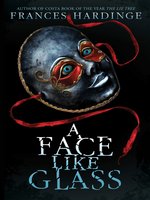 A Face Like Glass
Frances Hardinge
A portion of your purchase goes to support your digital library.