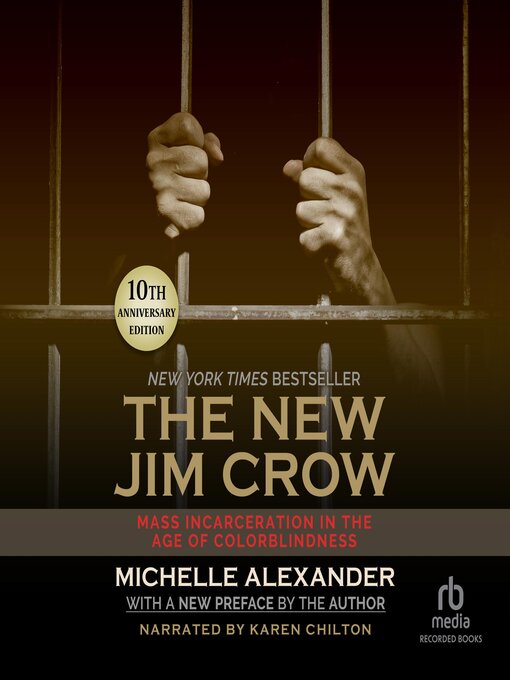 Seldom does a book have the impact of Michelle Alexanders The New Jim Crow. Since it was first published in 2010, it has been cited in judicial decisions and has been adopted in campus-wide and...

Seldom does a book have the impact of Michelle Alexanders The New Jim Crow. Since it was first published in 2010, it has been cited in judicial decisions and has been adopted in campus-wide and... 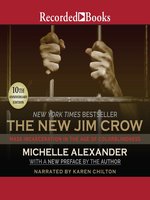 The New Jim Crow
Mass Incarceration in the Age of Colorblindness, 10th Anniversary Edition
Michelle Alexander
Privacy Policy
Thank you for your recommendation

The New Jim Crow
Mass Incarceration in the Age of Colorblindness, 10th Anniversary Edition
Michelle Alexander
A portion of your purchase goes to support your digital library.