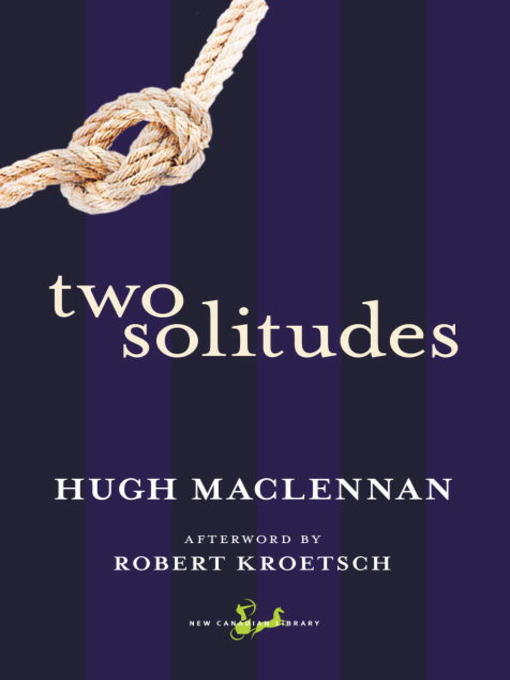 First time in the New Canadian Library"Northwest of Montreal, through a valley always in sight of the low mountains of the Laurentian Shield, the Ottawa River flows out of Protestant Ontario into...

First time in the New Canadian Library"Northwest of Montreal, through a valley always in sight of the low mountains of the Laurentian Shield, the Ottawa River flows out of Protestant Ontario into... 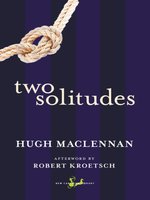 Two Solitudes
Hugh Maclennan
A portion of your purchase goes to support your digital library.