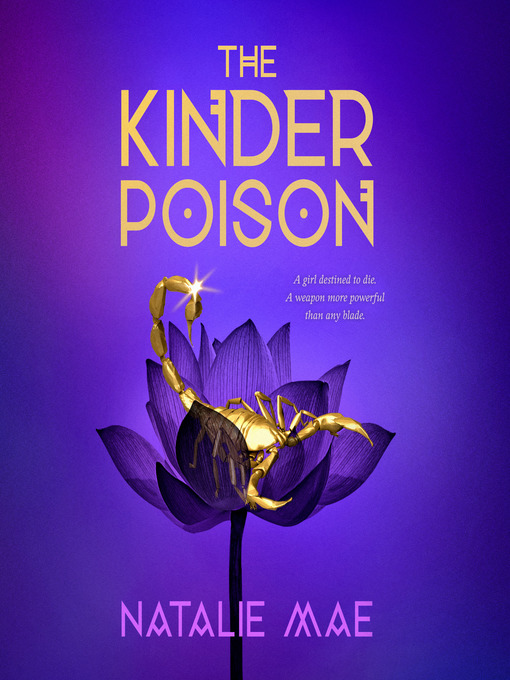 "A delicious high-stakes adventure"—People magazinePerfect for fans of Victoria Aveyard and Holly Black, The Kinder Poison is an enthralling fantasy adventure that follows a teenage girl chosen...

"A delicious high-stakes adventure"—People magazinePerfect for fans of Victoria Aveyard and Holly Black, The Kinder Poison is an enthralling fantasy adventure that follows a teenage girl chosen... 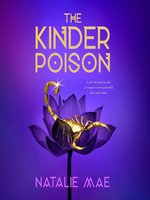 The Kinder Poison
Natalie Mae
A portion of your purchase goes to support your digital library.