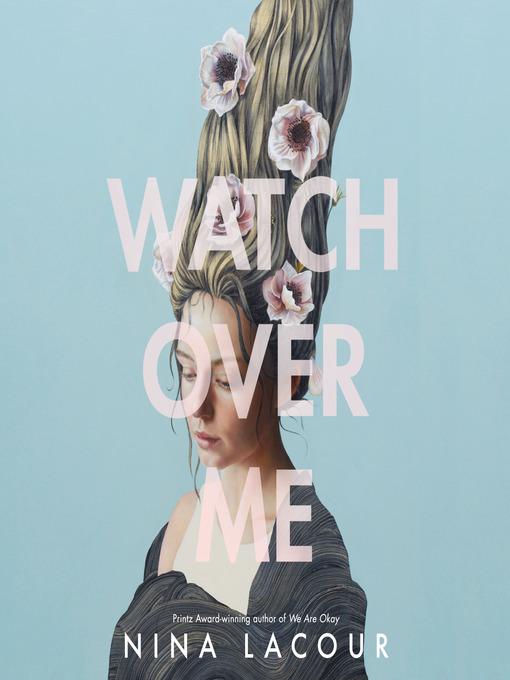 Sample
Watch Over Me

A modern ghost story about trauma and survival, Watch Over Me is the much-anticipated new novel from the Printz Award-winning author of We Are Okay★ “Gripping; an emotion-packed...

A modern ghost story about trauma and survival, Watch Over Me is the much-anticipated new novel from the Printz Award-winning author of We Are Okay★ “Gripping; an emotion-packed... 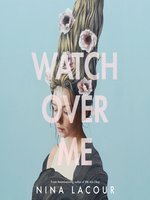 Watch Over Me
Nina LaCour

Watch Over Me
Nina LaCour
A portion of your purchase goes to support your digital library.