Danny, Who Fell in a Hole 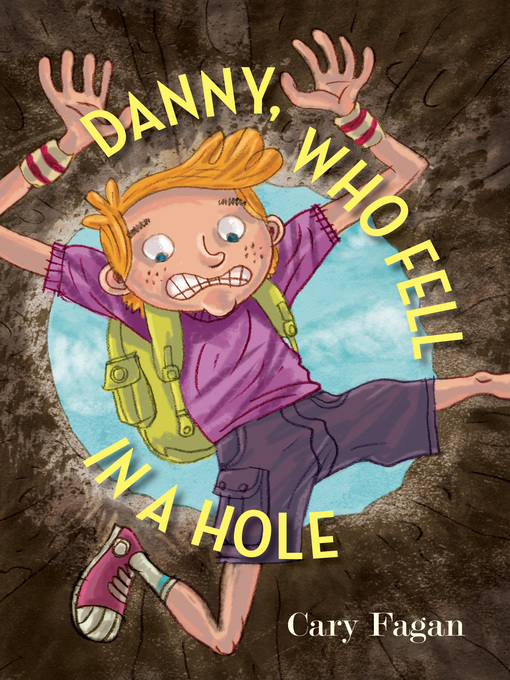 Sample
Danny, Who Fell in a Hole

Finalist for the 2014 Silver Birch Express Award Danny finds himself stranded at the bottom of a giant construction hole, armed with nothing but his school backpack, his wits — and the company of...

Finalist for the 2014 Silver Birch Express Award Danny finds himself stranded at the bottom of a giant construction hole, armed with nothing but his school backpack, his wits — and the company of... 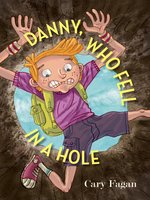 Danny, Who Fell in a Hole
Cary Fagan

Danny, Who Fell in a Hole
Cary Fagan
A portion of your purchase goes to support your digital library.