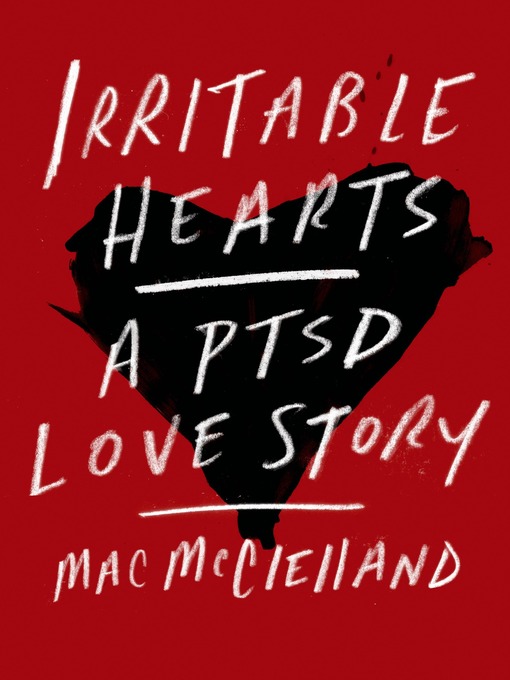 "I had nightmares, flashbacks. I dissociated... Changes in self-perception and hallucinations-those are some of my other symptoms. You are poison, I chanted silently to myself. And your poison is...

"I had nightmares, flashbacks. I dissociated... Changes in self-perception and hallucinations-those are some of my other symptoms. You are poison, I chanted silently to myself. And your poison is... 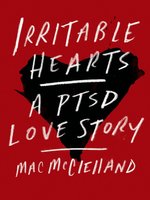 Irritable Hearts
A PTSD Love Story
Mac McClelland
A portion of your purchase goes to support your digital library.