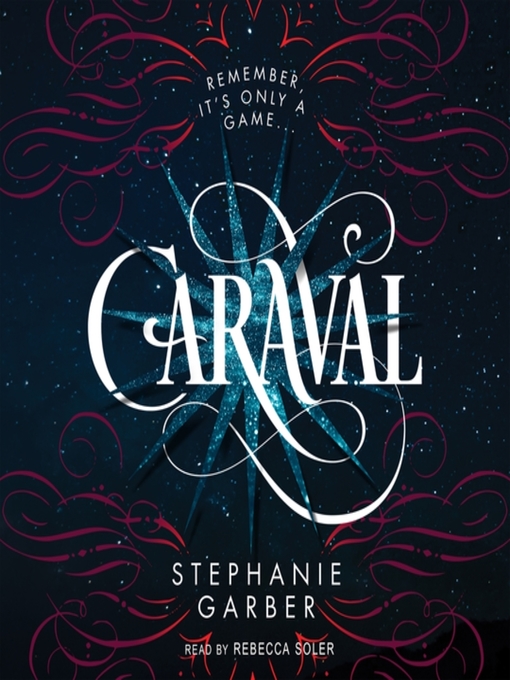 "Actor Soler's lively narration swiftly draws listeners into the magical spectacle at the center of Garber's YA novel" — Publishers Weekly, best audiobooks of 2017This program includes a bonus...

"Actor Soler's lively narration swiftly draws listeners into the magical spectacle at the center of Garber's YA novel" — Publishers Weekly, best audiobooks of 2017This program includes a bonus... 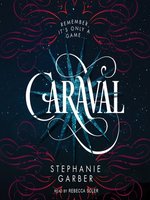 Caraval Series, Book 1
Stephanie Garber
A portion of your purchase goes to support your digital library.