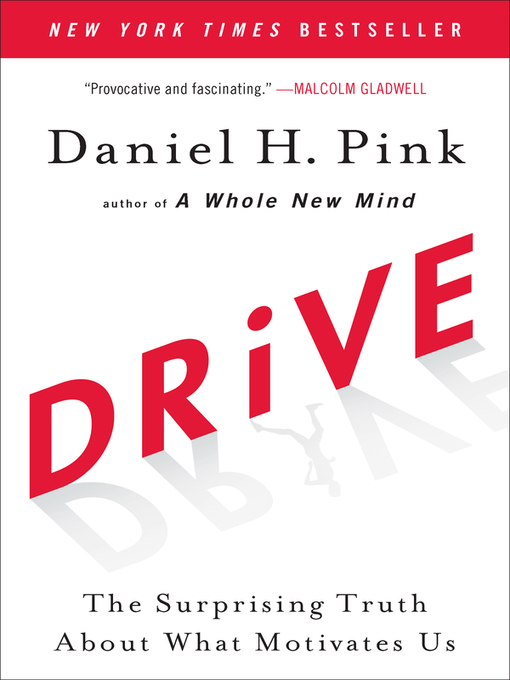 Sample
Drive
The Surprising Truth About What Motivates Us

The New York Times bestseller that gives readers a paradigm-shattering new way to think about motivation from the author of When: The Scientific Secrets of Perfect Timing Most people believe that the...

The New York Times bestseller that gives readers a paradigm-shattering new way to think about motivation from the author of When: The Scientific Secrets of Perfect Timing Most people believe that the... 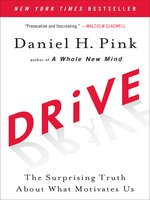 Drive
The Surprising Truth About What Motivates Us
Daniel H. Pink
Privacy Policy
Thank you for your recommendation

Drive
The Surprising Truth About What Motivates Us
Daniel H. Pink

Drive
The Surprising Truth About What Motivates Us
Daniel H. Pink
A portion of your purchase goes to support your digital library.