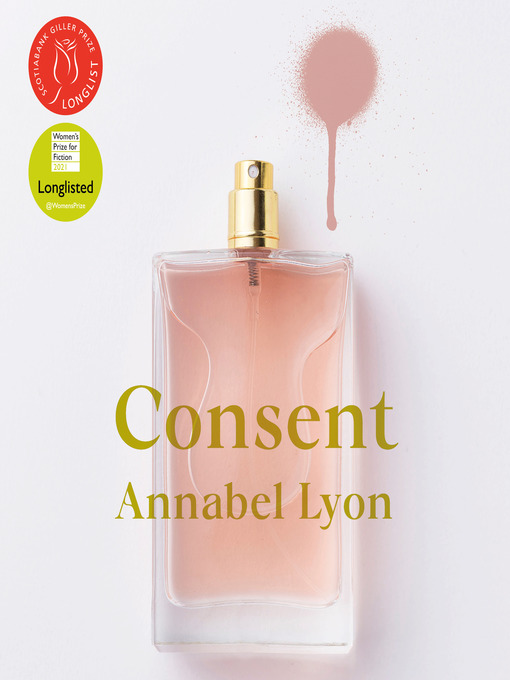 A smart, mysterious and heartbreaking novel centred on two sets of sisters whose lives are braided together when tragedy changes them forever. From the award-winning author of The Golden Mean.Saskia...

A smart, mysterious and heartbreaking novel centred on two sets of sisters whose lives are braided together when tragedy changes them forever. From the award-winning author of The Golden Mean.Saskia... 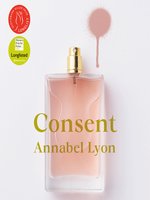 Consent
Annabel Lyon
A portion of your purchase goes to support your digital library.