Home for the Holidays 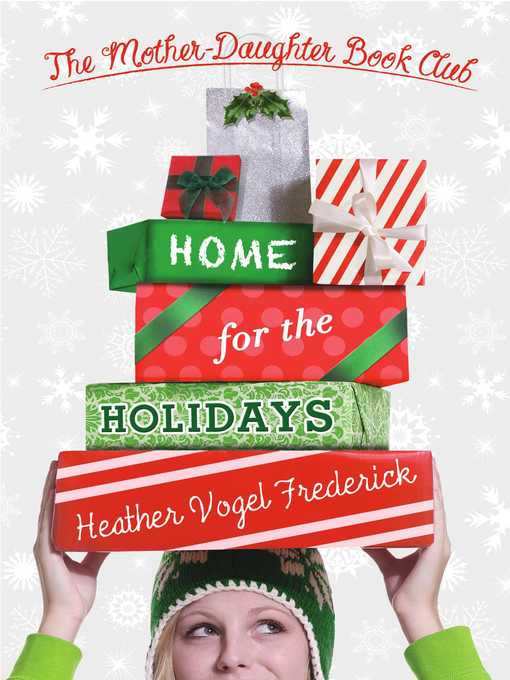 Join the mother-daughter book club for a holiday season with all the trimmings!This year, the girls are everywhere but home for the holidays. From a tropical cruise to a ski trip to Switzerland, it...

Join the mother-daughter book club for a holiday season with all the trimmings!This year, the girls are everywhere but home for the holidays. From a tropical cruise to a ski trip to Switzerland, it... 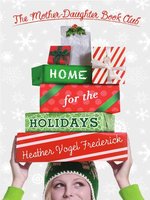 Home for the Holidays
The Mother-Daughter Book Club Series, Book 5
Heather Vogel Frederick
Privacy Policy
Thank you for your recommendation

Home for the Holidays
The Mother-Daughter Book Club Series, Book 5
Heather Vogel Frederick
A portion of your purchase goes to support your digital library.