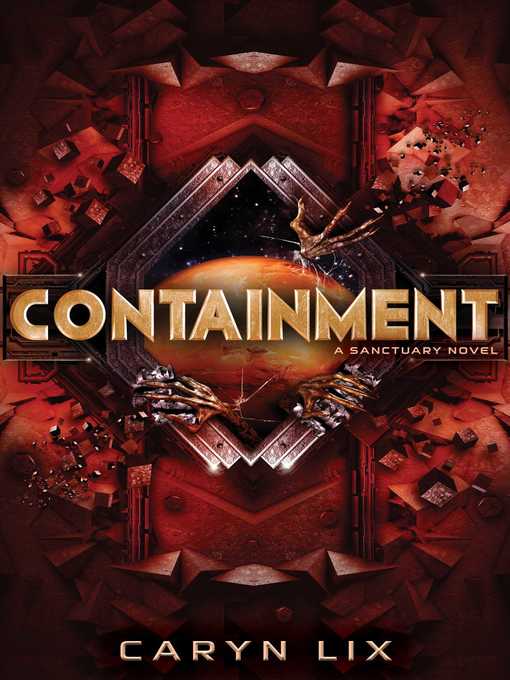 In the thrilling second book in a series best described as Alien meets The Darkest Minds, Kenzie and her friends find themselves on the run and up against another alien invasion headed towards...

In the thrilling second book in a series best described as Alien meets The Darkest Minds, Kenzie and her friends find themselves on the run and up against another alien invasion headed towards... 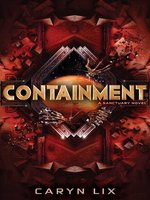 Containment
Caryn Lix
A portion of your purchase goes to support your digital library.