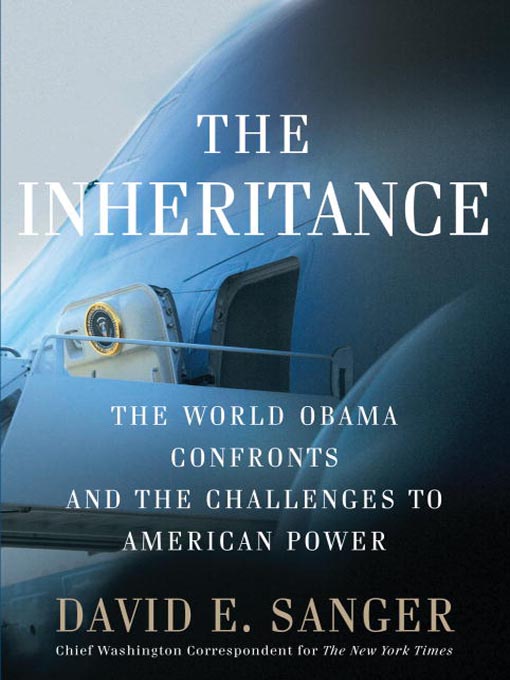 Readers of The New York Times know David Sanger as one of the most trusted correspondents in Washington, one to whom presidents, secretaries of state, and foreign leaders talk with unusual candor. Now,...

Readers of The New York Times know David Sanger as one of the most trusted correspondents in Washington, one to whom presidents, secretaries of state, and foreign leaders talk with unusual candor. Now,... 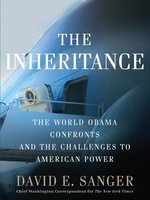 The Inheritance
The World Obama Confronts and the Challenges to American Power
David E. Sanger
Privacy Policy
Thank you for your recommendation

The Inheritance
The World Obama Confronts and the Challenges to American Power
David E. Sanger

The Inheritance
The World Obama Confronts and the Challenges to American Power
David E. Sanger
A portion of your purchase goes to support your digital library.