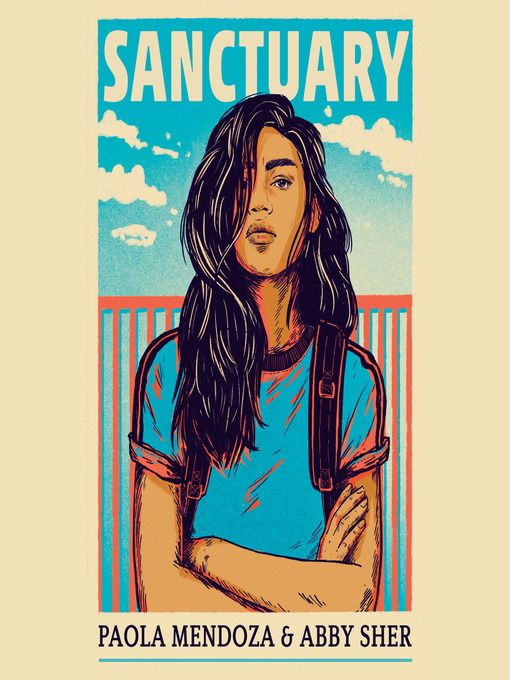 Co-founder of the Women's March makes her YA debut in a near future dystopian where a young girl and her brother must escape a xenophobic government to find sanctuary.It's 2032, and in this near-future...

Co-founder of the Women's March makes her YA debut in a near future dystopian where a young girl and her brother must escape a xenophobic government to find sanctuary.It's 2032, and in this near-future... 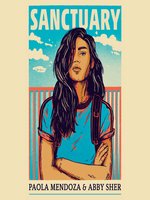 Sanctuary
Paola Mendoza
A portion of your purchase goes to support your digital library.