The School for Good and Evil 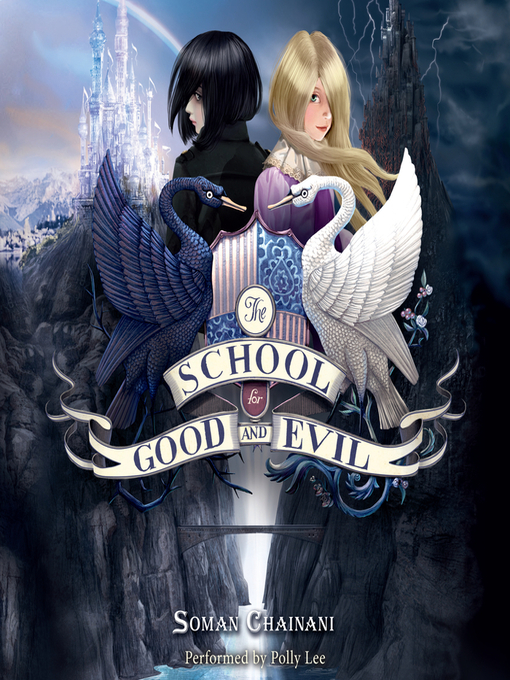 Soon to be a major motion picture from Netflix!The New York Times bestselling School for Good and Evil series is an epic journey into a dazzling new world, where the only way out of a fairy tale is to...

Soon to be a major motion picture from Netflix!The New York Times bestselling School for Good and Evil series is an epic journey into a dazzling new world, where the only way out of a fairy tale is to... 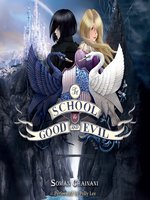