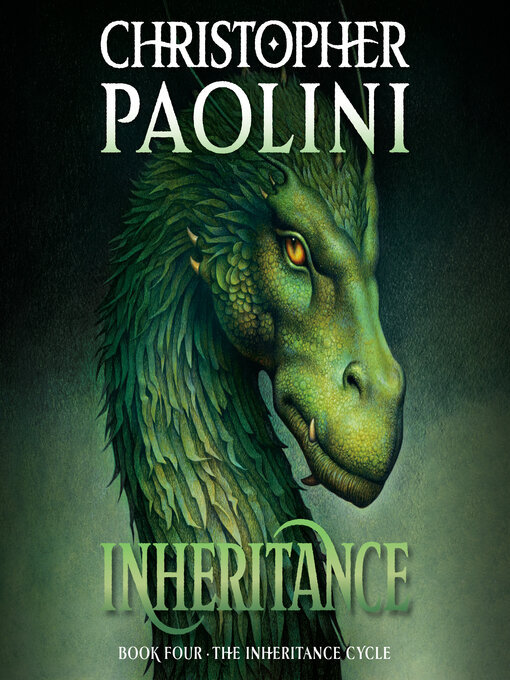 DIGITAL DOWNLOAD EXCLUSIVE: CHRISTOPHER PAOLINI AUTHOR INTERVIEW INCLUDED AT THE END OF RECORDING!Not so very long ago, Eragon—Shadeslayer, Dragon Rider—was nothing more than a poor farm...

DIGITAL DOWNLOAD EXCLUSIVE: CHRISTOPHER PAOLINI AUTHOR INTERVIEW INCLUDED AT THE END OF RECORDING!Not so very long ago, Eragon—Shadeslayer, Dragon Rider—was nothing more than a poor farm... 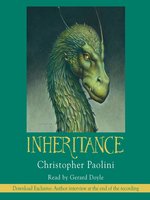