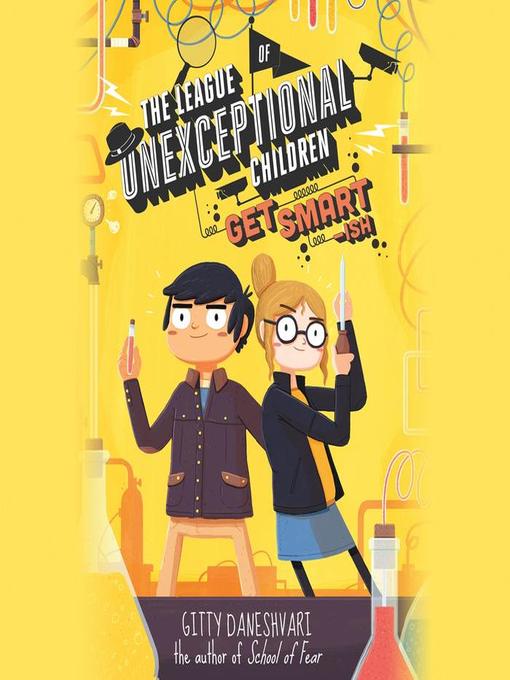 A hilarious and action-packed sequel to The League of Unexceptional Children!Jonathan Murray: Twelve years old. Wears khaki pants to tell the world he plans on driving the speed limit when he grows up....

A hilarious and action-packed sequel to The League of Unexceptional Children!Jonathan Murray: Twelve years old. Wears khaki pants to tell the world he plans on driving the speed limit when he grows up.... 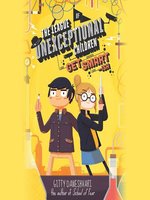 Get Smart-ish
The League of Unexceptional Children Series, Book 2
Gitty Daneshvari
Privacy Policy
Thank you for your recommendation

Get Smart-ish
The League of Unexceptional Children Series, Book 2
Gitty Daneshvari
A portion of your purchase goes to support your digital library.