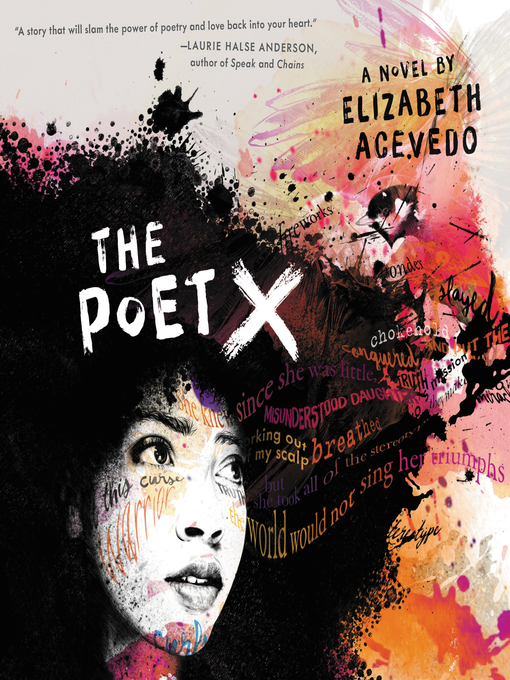 Don't miss this acclaimed audiobook, read by the author—winner of an Odyssey Honor and an AudioFile Earphones Award winner!The Poet X is also the winner of the National Book Award for Young...

Don't miss this acclaimed audiobook, read by the author—winner of an Odyssey Honor and an AudioFile Earphones Award winner!The Poet X is also the winner of the National Book Award for Young...

The Poet X
Elizabeth Acevedo
A portion of your purchase goes to support your digital library.