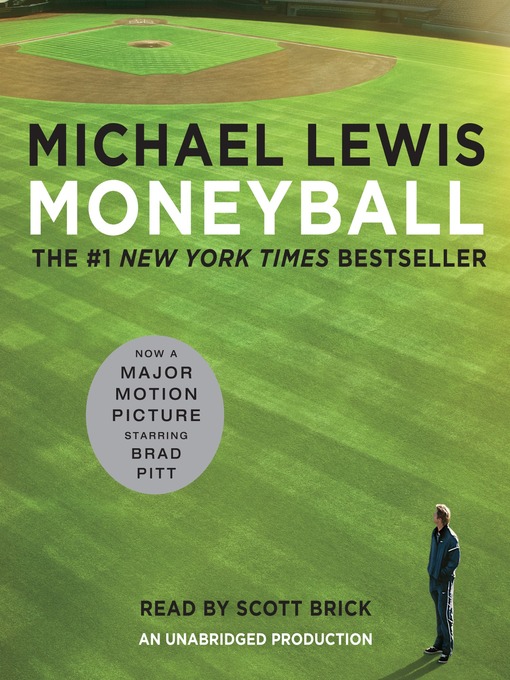 Sample
Moneyball
The Art of Winning an Unfair Game

Moneyball is a quest for something as elusive as the Holy Grail, something that money apparently can't buy: the secret of success in baseball. The logical places to look would be the giant offices of...

Moneyball is a quest for something as elusive as the Holy Grail, something that money apparently can't buy: the secret of success in baseball. The logical places to look would be the giant offices of... 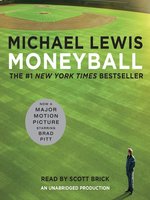 Moneyball
The Art of Winning an Unfair Game
Michael Lewis

Moneyball
The Art of Winning an Unfair Game
Michael Lewis
A portion of your purchase goes to support your digital library.