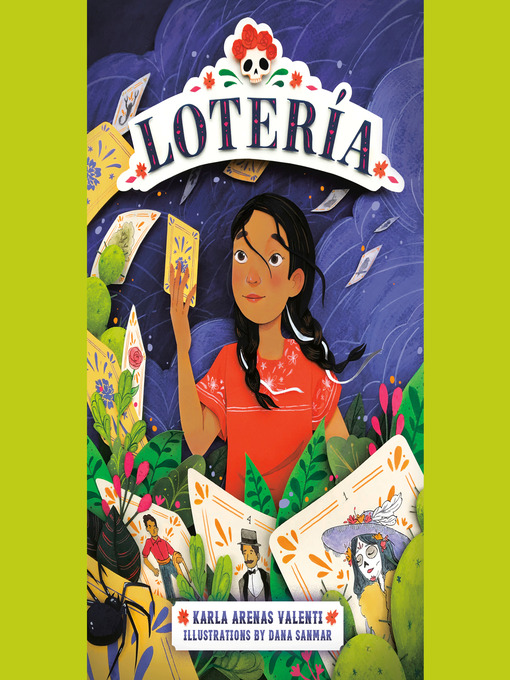 The turn of a card could change your destiny in this captivating middle grade adventure based on the Lotería card game and perfect for fans of Coco. While searching for her missing cousin, a...

The turn of a card could change your destiny in this captivating middle grade adventure based on the Lotería card game and perfect for fans of Coco. While searching for her missing cousin, a... 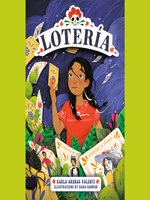 Lotería
Karla Arenas Valenti
A portion of your purchase goes to support your digital library.