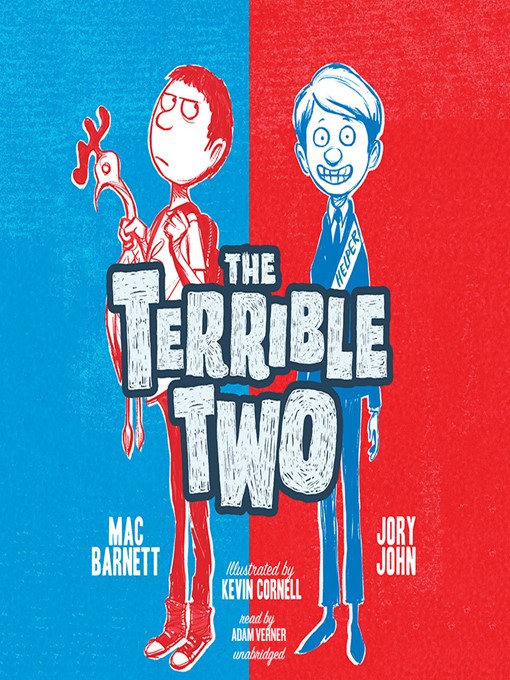 Miles Murphy had it made. He lived in a great town near the ocean, he had two best friends, and most importantly, he had a reputation for being his town's best prankster. All of which explains why he's...

Miles Murphy had it made. He lived in a great town near the ocean, he had two best friends, and most importantly, he had a reputation for being his town's best prankster. All of which explains why he's... 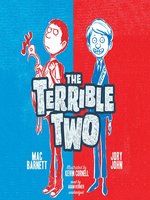 The Terrible Two
Terrible Two Series, Book 1
Mac Barnett
A portion of your purchase goes to support your digital library.