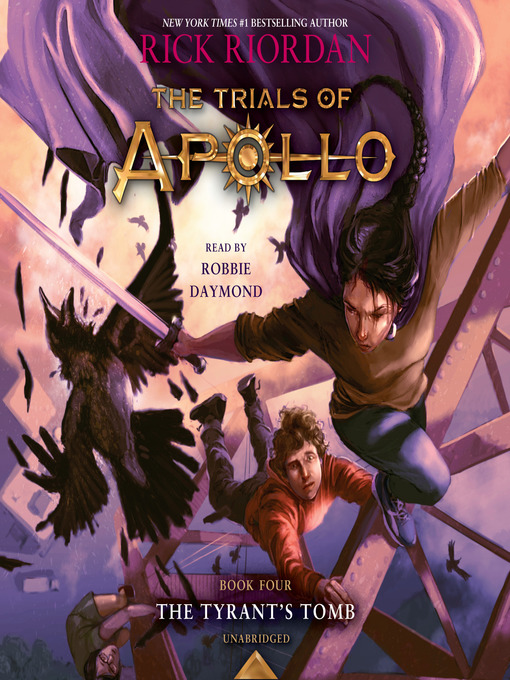 In his penultimate adventure, a devastated but determined Apollo travels to Camp Jupiter, where he must learn what it is to be a hero, or die trying.It's not easy being Apollo, especially when you've...

In his penultimate adventure, a devastated but determined Apollo travels to Camp Jupiter, where he must learn what it is to be a hero, or die trying.It's not easy being Apollo, especially when you've... 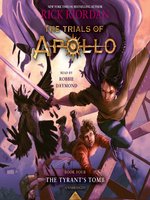 The Tyrant's Tomb
The Trials of Apollo Series, Book 4
Rick Riordan
Privacy Policy
Thank you for your recommendation

The Tyrant's Tomb
The Trials of Apollo Series, Book 4
Rick Riordan
A portion of your purchase goes to support your digital library.