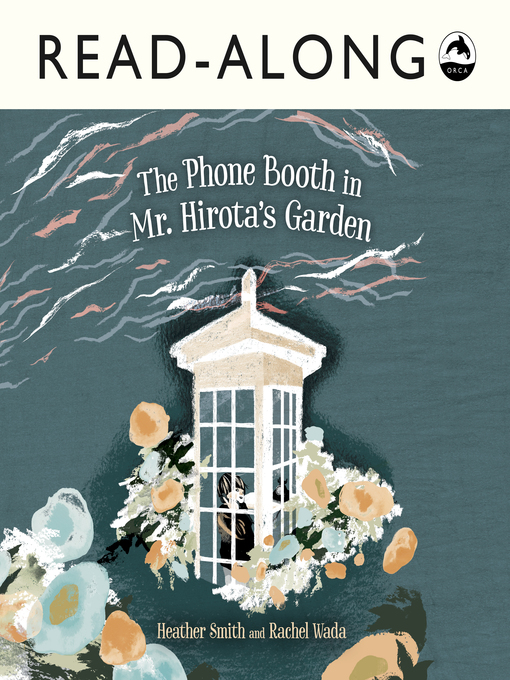 When the tsunami destroyed Makio's village, Makio lost his father . . . and his voice. The entire village is silenced by grief, and the young child's anger at the ocean grows. Then one day his...

When the tsunami destroyed Makio's village, Makio lost his father . . . and his voice. The entire village is silenced by grief, and the young child's anger at the ocean grows. Then one day his... 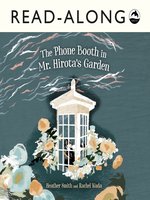 The Phone Booth in Mr. Hirota's Garden
Heather Smith
A portion of your purchase goes to support your digital library.